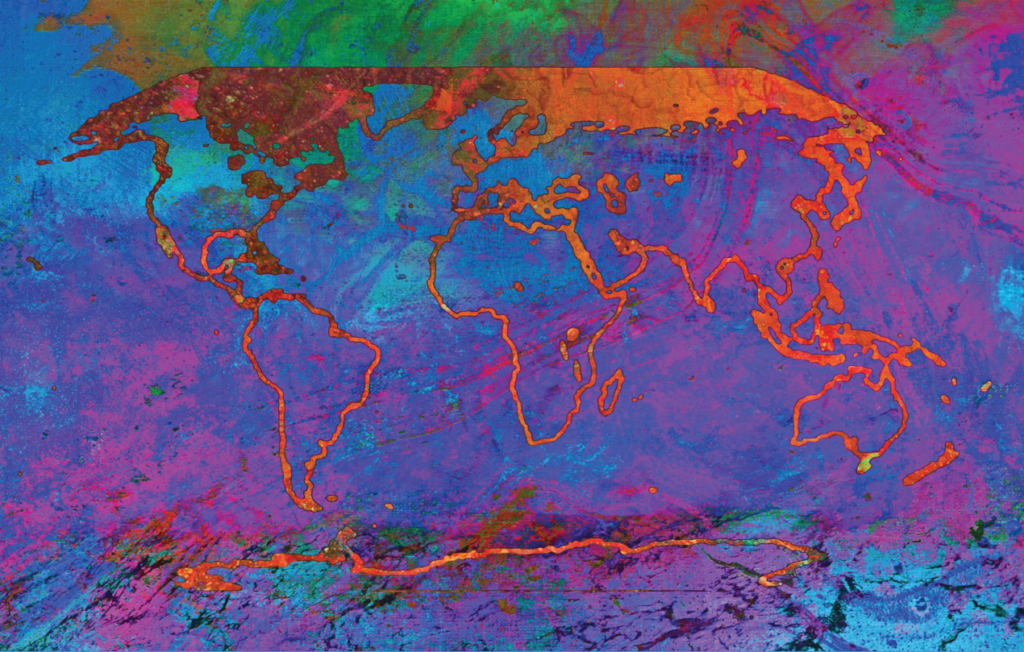 “There is no time for delay and no room for excuses, the report is a code red for humanity.”
— UN Secretary General António Guterres

“Now is the critical decade for keeping the 1.5-degree target within reach.”
— Jane Lubchenco, White House Office of Science and Technology Policy

The United Nations released the Intergovernmental Panel on Climate Change (IPCC) Sixth Assessment Report (the Report) on August 9, 2021. The previous major report in 2018 was life-changing. This one reinforces conclusions, increases confidence in findings and ratchets up the urgency!

The report, which was approved by 195 countries and incorporates 14,000 studies, runs almost 4,000 pages long. This blog is intended to give you a few important takeaways in a 10-minute read without wading through a thicket of pedantic jargon.

The Sixth Assessment Report starts with strong language about the human origins of climate change. “It is unequivocal that human influence has warmed the atmosphere, ocean and land.  Widespread and rapid changes in the atmosphere, ocean, cryosphere and biosphere have occurred.” The report further observes that “increases in well-mixed greenhouse gas (GHG) concentrations since around 1750 are unequivocally caused by human activities.” The human influence is mentioned again and again. “Extremely likely that human-caused stratospheric ozone depletion…” “Human influence contributed to poleward shift of extratropical jet…” “Human influence very likely the main driver of global retreat of glaciers…” “Global upper ocean has warmed due to human influence…” “Human influence has warmed the climate at a rate that is unprecedented…” and finally “Attribution of weather and climate extremes has strengthened since the 5th assessment report…” In other words, we as humans have undoubtedly caused climate change.  Time to stop debating and start acting.

But we knew all this. The first surprise is encapsulated in the figure in which global warming to date of 1.1oC is quantitatively attributed to GHGs, other human drivers like aerosols, natural drivers like volcanoes and sunspots, and inherent variability. The key finding is that the range of warming due to various factors is as follows:

This is surprising in two ways.

First, in the breakdown of GHG warming, nearly 40% of the blame falls on methane which is mostly due to leaks in our natural gas distribution system – without addressing natural gas, we simply cannot solve climate change. Second, aerosols are actually providing a significant amount of “global cooling.” What are these aerosols? Aerosols are simply particles suspended in the atmosphere, and these particles are the result of burning fossil fuels (substances such as sulfur dioxide, ammonia, black carbon or soot, and organic carbon). They are the same particles that cause asthma, emphysema and cancer from particulate pollution. But they rise to the upper atmosphere and help to turn away some of the sun’s rays, until they are dropped to the earth in the next rain cloud. Hence, very interestingly, as we decarbonize we will reduce global warming, but we will also forego the smaller amount of “global cooling” that these aerosols provide!

The report is clear that we are seeing something unprecedented. “The scale of recent changes across the climate system are unprecedented over many centuries to many 1000s of years.” As an example, CO2 concentrations in 2019 were higher than in the last 2 million years. Methane and nitrous oxide concentrations were higher than in the last 800,000 years. In the last decade, late summer Arctic ice reached its lowest level in at least 1,000 years. The last decade was the hottest in 125,000 years. And this one landed with a thud: “Climate change is already affecting every inhabited region across the globe.” See here for an interactive atlas released with the report. Just in 2021 we’ve endured heat waves (United States, Canada), floods (Germany, China) and wildfires (Siberia, Turkey, Greece, Oregon).

Unlike the 2018 assessment which studied 3 simple pathways, this report studies 5 decarbonization pathways numbered SSP1 to SSP5 (SSP stands for Shared Socioeconomic Pathway, to indicate how hard we are willing to work to decarbonize rapidly). SSP1-1.9 (here “1.9” refers to a radiative forcing target) is the “happy path” with rapid decarbonization (50% GHG reduction by 2030) and also aggressive reduction of natural gas.  SSP1-2.6 achieves the same result by the end of the century but is not as aggressive in early reductions. SSP2-4.5 is less aggressive on both CO2 and methane. SSP3 and SSP5 are truly nightmare scenarios. The end-of-century global warming predicted from these scenarios are shown below (vertical line “whiskers” represent uncertainty).

Clearly, SSP1-1.9 is the only scenario that limits warming to 1.5oC. Very interestingly, even SSP1-1.9 overshoots by 0.1oC by mid-century but recovers to just 1.5oC of warming by 2100. As a practical matter, this means that SSP1-1.9 is the only pathway that staves off the worst impacts of climate change.

Two additional themes run through the report. One is the emphasis on the increasing likelihood of extreme life-threatening weather events and the second is a focus on ocean effects and sea level rise. It is hard to say which is scarier! Let’s discuss each of these briefly.

The report is clear that with every additional increment of global warming, changes in extremes continue to become larger. “There will be an increasing occurrence of some extreme events unprecedented in the observational record with additional global warming, even at 1.5oC.” With 4 degrees of warming, a once-in-50-years extreme heat wave event will occur 39 times over a 50-year period! Every region of the world is projected to increasingly experience concurrent and multiple changes in climatic impacts. An example of a concurrent event would be a simultaneous heat wave and drought.

The importance of the oceans in stabilizing our climate is very clear in the report. The oceans are suffering from warming, expansion (which causes about ½ the sea-level rise), melting ice, stratification, acidification and deoxygenation. Quite a mouthful, but each of these has a significant impact on heat waves, droughts, floods, forest fires, hurricanes, cyclones and the like on land.

We have already seen 20 cm (8”) of sea-level rise, and 50 cm (20”) is already locked in by century-end. We are galloping along at sea-level rise of 3.7 mm (about 1/8”) per year which is rapidly accelerating. In fact, the Arctic is likely to be practically ice-free in September at least once before 2050 under all the considered scenarios. And here’s a scary thought: “Many changes due to past and future GHG emissions are irreversible for centuries to millennia, especially changes in the oceans, ice sheets and global sea level.” Extreme sea level events that occurred once per century will now occur at least annually at more than half of all tide gauge locations. Despite our best efforts, sea level will remain elevated for thousands of years.

So, here’s the scariest part of all: even in the best-case scenario, we have to face 7 feet of sea-level rise, and there’s even a chance this will occur in the present century due to uncertainties in ice sheet phenomena. Given that a significant part of the world’s population lives in coastal areas, this amount of sea level rise is likely to cause upheaval in the lives of hundreds of millions of people.

In conclusion, every 1,000 gigatons of CO2 emitted predictably causes about 0.45oC of warming (this is called TRCE or Transient Climate Response to Cumulative CO2 Emissions), leading to a shop of environmental horrors. The cause and effect could not be clearer. When will we get our act together and rapidly decarbonize? Integrating carbon literacy into everyday consumption decisions is critically important. What can each of us do to embrace that next electric vehicle or heat pump or community solar or plant-based diet? Are we each being rapid, far-reaching and unprecedented in our actions in proportion to this climate crisis? Do we have sufficient carbon literacy to make optimal decarbonization decisions? How can we influence policy to reduce environmental harm? What actions will we take that are commensurate with our Code Red crisis? Join us at CURE100 to educate and advocate for carbon reduction that is necessary for climate stability.