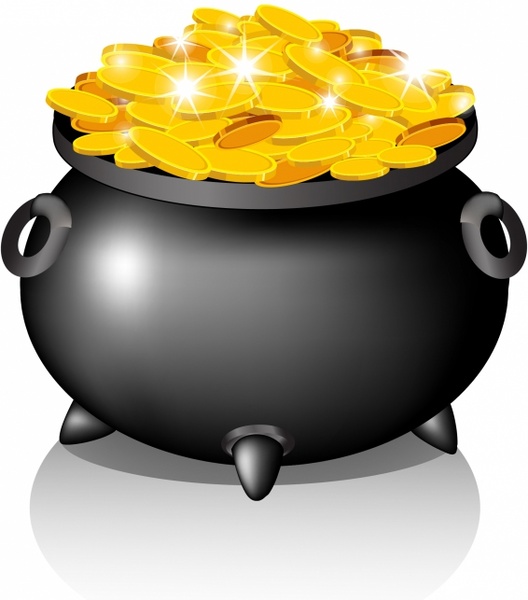 Can Cryptocurrency Harm The Environment YES!

Let’s start with some basics – like what is cryptocurrency and how does it differ from other currencies?  Most currencies up until now were issued and backed by a specific nation.  Cryptocurrency is an entirely digital currency that is not associated with or controlled by any nation, bank, or other financial institution.  It is entirely virtual.  The first cryptocurrency – Bitcoin – was created in 2009 in response to the 2008 financial crisis.  The intent was to allow individuals to have complete control of their own money and avoid issues such as failing banks (or nations) or the possibility of having their assets seized or frozen.  Transactions are peer-to-peer and do not rely on banks or governments.

Cryptocurrency transactions are generated, secured, and verified using cryptography to keep the transactions safe.  The records of transactions are grouped into “blocks” and included in what is known as a “blockchain” – a data file with a chain of sequentially added blocks of information/transactions.  The blockchain file is public and shared with computers around the globe.  This increases the security of the information, as tampering with a single copy of the file would quickly be discovered and rejected when it did not match the other copies.  This may all sound like a pretty good idea (at least in theory), right?   And how could it possibly be bad for the environment?

Well – it comes back to that word “cryptography”.  When a cryptocurrency transaction occurs, it needs to be encrypted by solving complex mathematical problems before it can be added to the blockchain.  Crypto “miners” around the world attempt to complete these encryption problems on their computers.  The first miner to succeed gets to verify the transaction – for which they get a payment in Bitcoin.

When more miners compete to “mine” for Bitcoins, the more difficult the computations become.  More computing power is then required to solve problems quickly – which uses more energy.  Also, since all of the miners are trying to solve the same problems, they are all using electricity even though only one of them will prevail.  It has been estimated that 99.99% of the computational work done for data mining is thrown out when one miner triumphs.  The result has been a huge increase in electrical consumption solely to verify Bitcoin transactions.  A report from the UK financial site MoneySuperMarket calculated that every bitcoin transaction (regardless of the size of the transaction) consumes 1,173 kilowatt hours of electricity – enough energy to power the typical American home for six weeks – at a cost of over $170!

A recent article from the Columbia Climate School  indicated that Bitcoin consumes an estimated 150 terawatt-hours of electricity annually – more than the entire country of Argentina, which has a population of 45 million.  Producing that energy emits some 65 megatons of CO2 into the atmosphere – comparable to the emissions of Greece.  While most of the Bitcoin mining used to take place in China, in 2021 China banned crypto mining operations.  Much of the mining operations have moved to the US, which currently has a 30-40% share, and Kazakhstan.  And, the electricity used to mine for crypto is coming from more polluting sources.

After China’s crackdown, the share of natural gas used in Bitcoin’s electricity mix doubled to 31%.  Kazakhstan gets about 50% of its energy from high-emissions coal-powered plants.  In Montana, a coal-fired power plant that was slated to close in 2018 struck a deal with a Bitcoin mining company and it went from operating only 46 days in 2020 to running near full capacity in 2021.  In NY, Greenidge Generation converted a mothballed coal-fired plant to natural gas for another Bitcoin mining operation in the Finger Lakes region.  It not only pollutes the air, but discharges up to 134 million gallons of hot water a day into Seneca Lake – NY’s deepest glacial lake.  New York currently accounts for about 10% of the Bitcoin mining in the U.S., and it has been estimated that crypto mining could account for up to 7% of all carbon emissions in NYS by 2030.

Obviously, the vast amount of energy required to verify current crypto transactions (much less any future expansion) is incompatible with the global goal of reducing/eliminating the use of fossil fuels. Fortunately, all of this wasted energy is not a requirement for cryptocurrency.  There are other models for transaction verification that require drastically less energy consumption.  Cryptocurrencies such as Solana, Terra, and Cardano already use low energy verification systems, and Ethereum is in the process of converting.

Long term, laws may be required to limit the energy use of this sector.  New York is the first state in the nation to pass legislation (currently awaiting the Governor’s signature) to implement a two-year moratorium on energy intensive cryptocurrency mining.  U.S. Senator Kirsten Gillibrand recently co-sponsored a bill to establish a regulatory framework for cryptocurrency, however at present the bill does not appear to set limits on, nor even require the disclosure of the amount, or source, of the energy used.  So, for the short term, it is up to us to make informed and sustainable investments for the future of our planet.